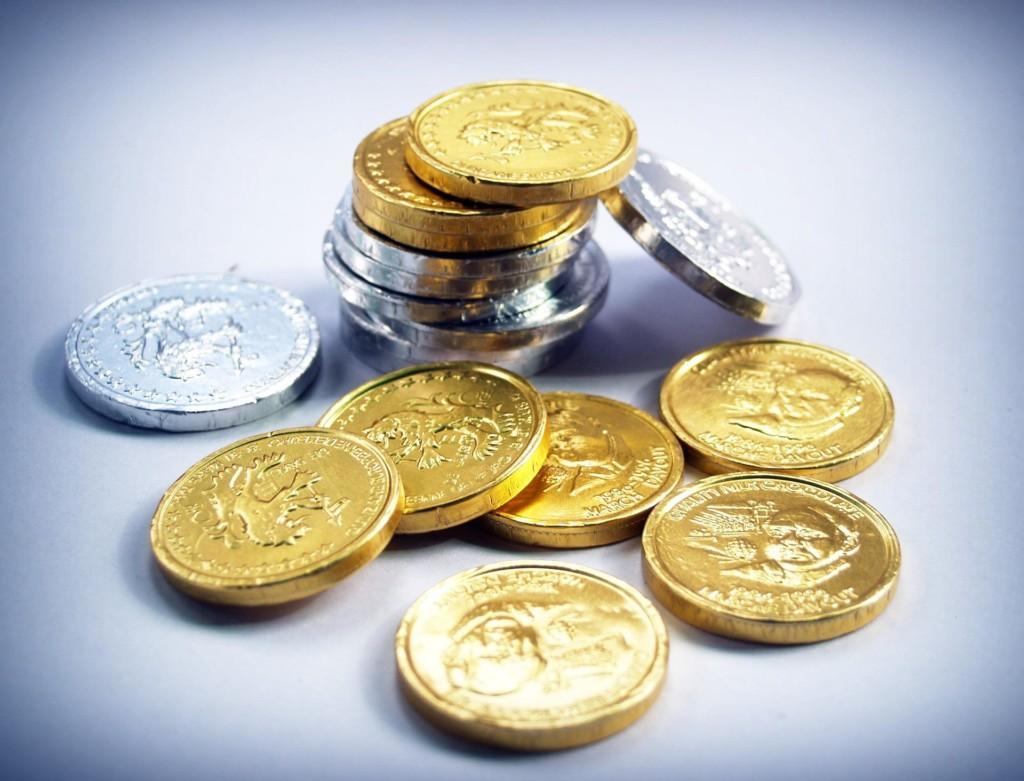 Gold Coin Prices Fluctuate And This Is Why

Gold coin demand makes only a small part of total gold trading so it has little to no impact on the gold price, writes the numismatic expert Jan Nieuwenhuis from Gainesville Coins. Because gold has vast amounts of above ground stocks and it’s not used up, its supply and demand dynamics work somewhat differently compared to other assets. Namely, gold trades as a currency.

Many wonder why the gold price can stay level, while gold coin premiums are rising. The reason for this is how the coins are manufactured: every gold product is manufactured and manufacturing has a cost. The manufacturing cost of bars can be kept relatively stable and low, but mints have a certain production capacity that cannot be altered on a short notice. Gold coin demand is very volatile and for example, the U.S. Mint’s monthly selling might vary from 250.000 ounces to as little as 10.000 oz.

When gold coin demand falls the Mint lowers its capacity, so when it rises up again their inventory is depleted and while the Mint will increase its capacity, it will take some time before customers get their orders delivered. Rising coin premiums are a sign of a coin shortage, not gold itself. The silver coin market works more or less the same. Meanwhile the gold spot price usually refers to the price of gold in London, which is the most liquid spot wholesale market.

Gold coin demand must be seen as a retail sentiment indicator for a specific group of buyers, and it can vary by the location. Gold is a currency, so there’s no shortage of actual gold, just specific gold products at specific locations.

Lawrie Williams speculates that Russia’s significant gold holdings might be a way for the country to survive the economic sanctions set against it by the West. So far the country has remained silent about the size of its gold reserves.

Russia is currently the world’s second or third largest producer of gold with its mines producing at least 300 tonnes a year. And while the Central Bank of Russia has ceased announcing the size of its gold reserves, the country has, according to the IMF, at least the fifth largest national gold reserve – with plenty of room to expand.

This is significant news, because the economic sanctions set by the West after Russia’s attack on Ukraine have made it increasingly difficult for the country to use its international bank holdings. At the moment only the cost of replacing the lost military equipment is significant. Russia had most likely planned for a fast surrender and considerably fast return to economic status quo, but the unexpected resistance of Ukraine’s troops and the strong reaction from the West has put these plans to rest.

So far President Putin has been able to weather these sanctions due to the other countries’ reliance on Russian strategic resources, such as oil, gas and uranium. But if the Kremlin comes forward with its threat to cut supply or limit purchases made by the countries it’s defined as hostile to rubles, Russia might need its gold reserves to stay afloat and to use as a universal currency.

All in all the Russia/Ukraine war has been an economic game-changer which will have a long-lasting effect on both nations.