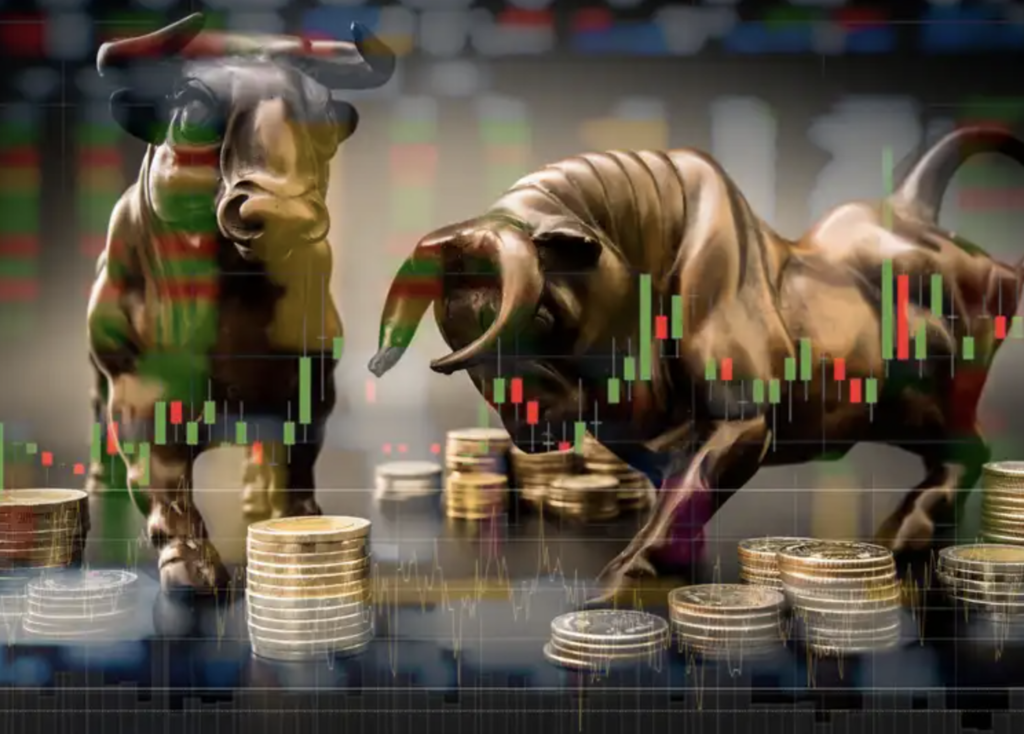 Silver is Facing Physical Shortages: “If You Don’t Hold It, You Don’t Own It”

Gold and silver made modest gains last week and consolidated their positions with gold gaining $11 and silver $0.26. Trading was calm due to Easter, but the holiday didn’t affect the rumours about silver’s physical shortages – some customers are increasingly demanding physical delivery.

Charts (see the original article) show that the traders are in a position of fleeing monetary inflation and low interest rates. Gold Swaps have had some success reducing their net shorts, but are still short a new $20 billion.

Meanwhile the silver Swaps have even books and silver mining profit is increasing, making the evidence of physical silver shortages very relevant, which was first exposed, when RobinHood investors briefly raised the price to $30. This might mean that unless you’ve already invested in physical silver, it may be too late to do so according to Gold Money.

The old saying “if you don’t hold it, you don’t own it” seems to me in the minds of silver investors, writes John Feeney. There has been a big movement of silver investors delivering out of pool and unallocated accounts and Guardian Gold clients asking for their physical deposits moved to segregated personal vaults. This movement has squeezed physical silver supplies in places such as Australia.

Still, there’s also a lot of misinformation in the investor community, which is mainly caused by the differences between physical precious metal markets and fast online ETF traders. Many ETF traders don’t wait for physical delivery and are happy to trade and chase spot prices on various electronic exchanges. The current ETF market for gold is huge, and after August 2020 it has been a net seller. This is putting downward pressure on price, which also affects the more long-term physical market. The sharp ETF liquidations are a major reason for the recent weak price performance, and while the physical bullion market is seeing strong global demand, it’s not enough to outweigh the ETF selling.

The reason physical silver is scarce is that many ETF and pool-holders are asking for delivery at the same time, without necessarily understanding the terms and conditions of their holdings. Many mints and refineries face increased demand and need to convert their larger bars into smaller 1 kilo bars fit for delivery. This means that even if your ETF is 100% backed, you might not have direct and fast access to the physical product.

Start of April has been strong for precious metals, reports an independent investor Taylor Dart. Silver continues to outperform gold, but the long-term sentiment moving average has dropped from 79% to 60%. This is a positive sign and has made silver a more neutral trade, after silver almost reached a short-term sell signal when r/WallStreetBets began trading silver in early February.

Sentiment readings are a useful indicator of how far the current rally or decline is able to go. The recent dropping sentiment has given the metal room to rally towards $29.00 to $32.00/oz price range. The silver/gold ratio has also improved, and it looks like the ratio is trying to make a swing low at 0.15, which would mean it’d stay bullish. Outperforming silver is good for the ratio, because it tends to make both silver and gold perform better.

Until silver breaks out of its $22.00 to $28.90/oz range, Taylor recommends holding and only making small buys during dips below $24.00 and trimming above $28.75. Silver has the potential to break above $30.00 this year, but it also might spend the year consolidating after last year’s 48% gain.

RT: India and China Binge on Gold as Market Recovers

Physical gold demand has increased sharply in India, China and other Asian countries this Spring. According to statistics India imported 160 tons of gold in March, over 5 times than in March 2020. Gold purchased nearly stopped in the country during April and May 2020, but began growing again in 2021. In India, gold is considered a status symbol, and a large part of the population prefers to keep their savings in gold jewelry.

China’s jewelry purchases were up over 2 times this February compared to last one after the big lows caused by the pandemic. China and India saw a drop in demand by 25% and 48% in the first three quarters of 2020. According to the World Gold Council, Asia’s dwindling demand for gold was one of the main reasons for the global demand dropping to its lowest levels since 2009.