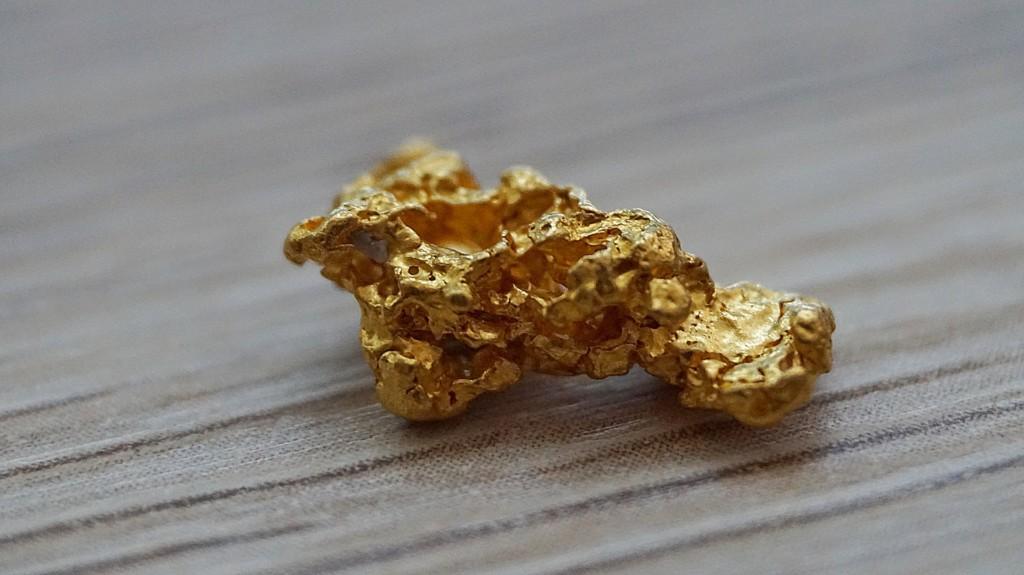 Stansberry Research: Will We See Another Commodity Supercycle?

Daniela Camboni of Stansberry Research interviews Will Rhind, the founder of Granite Shares ETF about the commodity supercycle, prices, and his predictions for silver.

Last commodity supercycle happened in 2002 and saw copper jumping from under 2000 to 10 000. When asked, Rhind thinks we might be in the beginning on another: commodities have seen a significant rebound during the last few months. Fiscal and monetary policies have created an inflationary backdrop, while the supply has been constrained for years. Now the world is aiming for a quick recovery and a transfer into green energy boosted by a lot of stimulus. For these reasons, commodity prices are very likely to see sharp increases.

For the best performing commodities Rhind advises to look at both short and the long-term: on the short-term, almost all commodities will look strong. The huge stimulus will benefit all the base metals, as well as agriculture, oil and the energy industry. On the long-term, however, base metals continue looking strong as well as silver, platinum, and palladium, which are all used in the green energy sector. But the move to green energy will drop the price of oil and the traditional energy sector in the long run.

Rhind is optimistic for both gold and silver: the bearish looking gold has sat in “perfect conditions” for a while now, and Rhind predicts an inflationary surprise will finally be the spark that sets it off. The silver market was recently scared by a Reddit short squeeze, but Rhind claims the market is too big to run out of backed ETF’s. The silver price has potential for growth thanks to its green energy demand.

Precious Metals Analyst Peter Ginelli performs a comprehensive analysis on how inflation has eroded the US Dollar’s value by over 98% over the last 100 years, while gold is today worth more than ever. Simple truth is that the Dollar has been in steady decline since early 1900, Ginelli states.

Inflation is generally believed to mean the increase of prices across a span of time, while in reality it tracks the falling purchasing power of the currency. The “value” of a dozen eggs or an ounce of gold hasn’t changed since 1933, but back then the eggs sold at $0.18 cents and an ounce of gold cost $20, while today the same dozen eggs costs $3.29 and an ounce of gold sells for $1730. And $20 only gets you a few burgers and a drink.

For some reason the general public doesn’t seem to be interested why their hard-earned money is losing its value year after year. Ginelli encourages to think of the Dollar as stocks, quoting the late Wall Street legend Richard Russel: “If you purchased 100 shares of a company’s stocks, and year after year you saw the value of those shares dropped, how long would you hold on to it before you finally throw in the towel and dump it?”

Ginelli encourages you to think how much less your money can buy in goods and services in the next 10 years. He compares the prices of various groceries from 2008 to their prices in 2021: most show an increase of at least 60%, while the average median income is only up by 10.6% – and the US debt being up by a whopping 180.4%!

Ginelli concludes his analysis by offering a choice: will you deposit your cash and let it lose its value year after year, or will you protect it with gold and silver? He reminds that 26% of all dollars in existence were printed during the year 2020. How much will Dollar be worth in just 4 years from now?

Gold has had a rough start of the year, but Ronald-Peter Stoeferle of Incrementum AG, the author of the annual In Gold We Trust report, believes this is a good time to start adding gold to your portfolio.

Stoeferle says that gold is behaving exactly as it should: acting as a hedge during uncertainty and falling now that the economy is improving. He believes that gold is very close to its bottom price, which is a good time to buy.

Reason for this is the short-sightedness of the current bond market selloff: deficits rise all around the world, and the financial system is too fragile to handle higher interest rates. The current state of the equity markets is dependent on the Federal Reserve’s ultra-loose monetary policy – and if the current sell off continues, the Fed will be forced to cap bond yields. This is all due to a paradigm shift regarding government spending and conservative budget policies.

Last, Stoeferle suggests looking at the mining sector in addition to holding gold. It’s currently in a healthy environment and is expected to generate free cash flow.