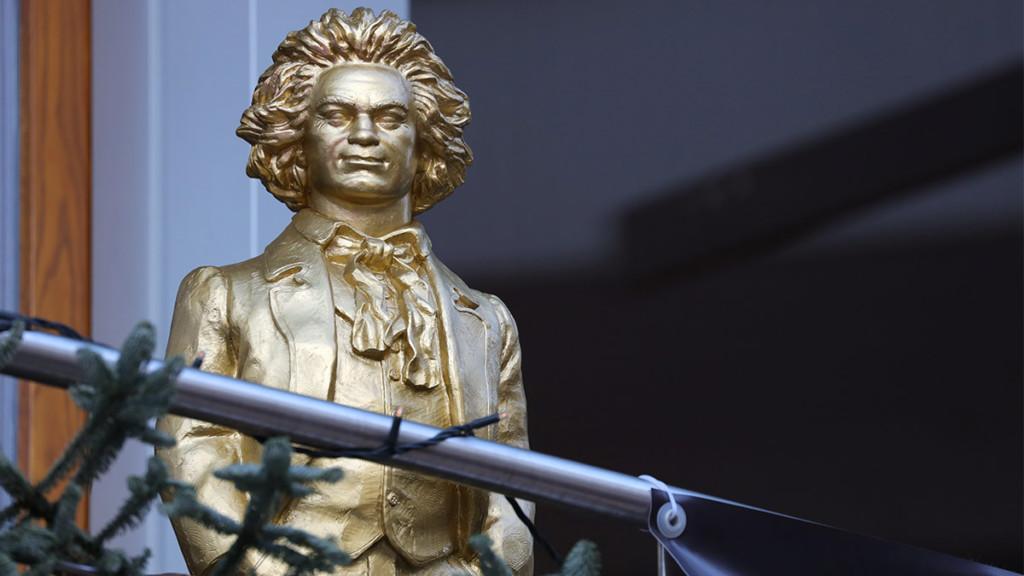 This week in our review:

Stockhead has spoken to Rick Rule, the US CEO of global fund manager Sprott Inc about market dynamics and the gold price developments. “In my lifetime, the gold price has responded mostly to fear,” Rick starts with a wild observation of the market. The article continues to the topsy turvy week for gold with both the US election results and news about a promising COVID-19 vaccine. While Rule considers the election somewhat of a “non-event” for the gold market, the latter event caused gold prices to fall sharply before rebounding.

Rick Rule reminds that both US parties favour debt, deficits and artificially low interest rates, which leads to a decline of purchasing power of fiat denominated assets. Even if the US dollar remains the world’s reserve currency, it’s not immune to macroeconomic forces, such as the policy response to COVID-19. Investors lose their trust to formerly safe assets such as US treasury securities, which will favour gold.

Rule thinks the current uptrend hasn’t been caused by the pandemic but the start of 2019 when the gold rose past the $1,300 trading range it had dwelled near for five years. He reminds that historically gold bull markets take place over a long period of upwards to eight years, and we are only 18 months into the current one. Still, there will be times of cyclical retrenchments, which will look scary for those unprepared to them.

Lastly Rick Rule comments on the Sprott’s investments in Australian gold industry, especially in its exploration projects in Africa, which he considers the best export of Australian technology he’s seen in the mining industry. He believes that in the future Australian resource companies need to integrate better into global financial markets, and deepen their relationship with Asian raw material suppliers, such as Singapore and South Korea capital Markets.

Lombardi Letter speculates that silver price could rise to $50.00 per ounce much sooner than many have expected. The demand for silver has been through the roof in 2020 and mints around the world are selling it as fast as they can produce it. For example, the US mint alone has sold 27.2 million ounces of silver during 2020 in American Eagle coins alone. In 2019 same coins were only sold 14.8 million ounces, which means an uptick of at least 83 % – and the year isn’t even done.

Similarly other major mints are reporting similar growths in demand, such as the Royal Canadian Mint who report a 67 % jump in demand for silver. “Over the last several months, the Mint has continued to respond to unprecedented global bullion market conditions resulting in exceptional financial results from our Bullion Products and Services business,” comments Marie Lemay, the president and CEO of Royal Canadian Mint.

Writer warns that ignoring silver at this time might be a big mistake. While silver doesn’t look very attractive and big investors are more interested in big technology stocks and gold at the moment, he considers the silver price very low at the moment, as long as you consider the overall market. He predicts that the silver price might rise as high as $50.00 per ounce in the coming months – meaning that if you own bullion now your gains would be about 100%.

Independent Consultant Ross Norman has hosted a webinar about the U.S. presidential selection process, the Gold Market’s reaction to its result, and how the wider economy will recover. He is joined by James Steel, the Chief Precious Metals Analyst of HSBC, and Suki Cooper, the Executive Director of Precious Metals Research Standard Chartered.

While the expected blue wave wasn’t as strong as some hoped, the mood remains positive for gold: the loose US monetary policy remains gold supportive and the US fiscal stimulus will likely be less than promised. Central banks will continue buying gold if maybe at a slower pace, as they are more resistant to changes in the global economy than smaller actors, James Steel believes.

Overseas key markets like China and India seem to be getting more comfortable with the current prices. The experts choose to wait how the US fiscal stimulus will be realized and what news come from the COVID-19 vaccine, before predicting gold’s path. Ross Norman concludes the webinar by stating that their viewers are very bullish for gold, while the speakers remain more moderate in their expectations.