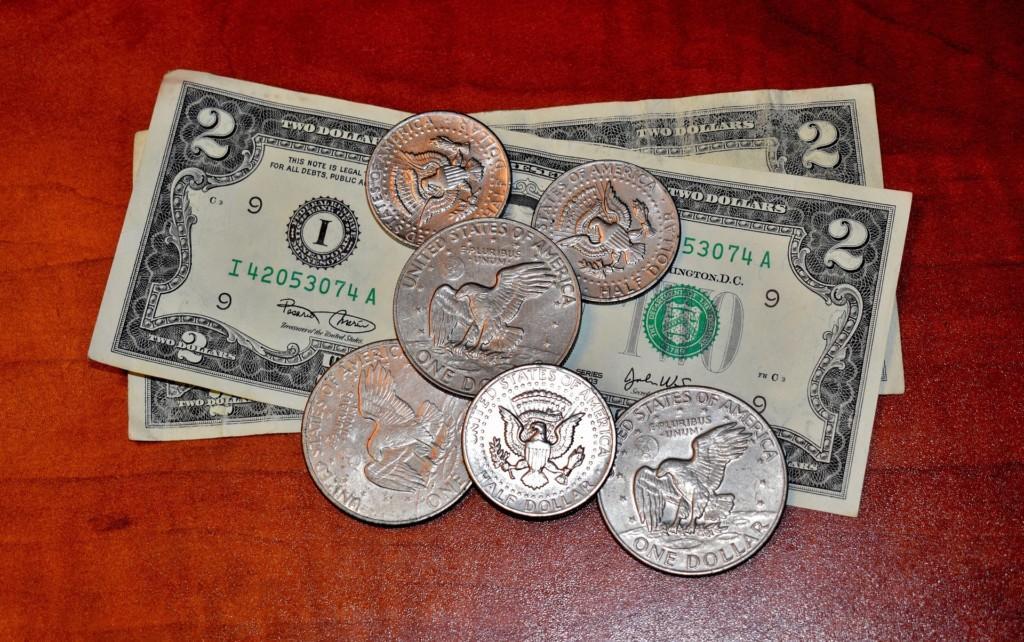 General investment positivity kept silver above $20/oz for the first time since 2014, but broader market uncertainty kept its price under $28. The first six months of the year had an upward trend with silver reaching a 10 month high of $27.92 on June 21. During the other half of the year its value consolidated and trended lower with its year-to-date low happening at the end of September at $21.52.

Silver was pushed out of the $26 range by social media attention and particularly the r/WallStreetBets “silver squeeze” in mid-February. The price soared momentarily to an eight-year high of $28.55 on February 1, but it slipped back down only four days later. Investment demand remained and carried silver on over the next months even when the social media attention waned.

At the end of September silver sank to a low of $21,52 – 15.93% decline from January – but widespread inflation and impending end of pandemic aid carried the Q4 price development. In November silver ETP added 87 million ounces for the year, industrial demand – especially in the green energy sector – increased, and physical demand is nearing a six year high with bar and coin purchases rising 32 % to 263 million ounces.

Despite good performance silver price has lagged behind gold. This is most likely due to its more speculative nature compared to the safe-haven gold.

The Fed is responding to the growing ‘inflation beast’, but according to Christopher Ecclestone of Hallgarten & Co a tighter monetary policy will not lower the gold price this time.

“There’s only one reason why the price of gold will go down, and that is if central banks soft-pedal on inflation,” he explains and adds that only higher interest rates can keep the inflation from growing out of control in the U.S. and U.K. At the moment investors seem to believe that the Fed will be able to control the situation, but Ecclestone disagrees. He points to the big property crashes in China as the first signs of the impact that will shake the whole property market.

Property has been a big haven for the last 30 years and now the investors will be looking for their next best bet: gold. Ecclestone says that it’s mistaken to believe that a higher interest rate would impact the gold price: supposedly people borrow money to buy gold – which isn’t true according to Ecclestone:

“Most people use gold as a saving method.”

He expects gold to reach $2,000 over the next year and then start climbing towards $3,000 in the next four years. “Gold needs to rise because people do not have faith in keeping their money in fiat,” Ecclestone believes.

The latest U.S. Consumer Price Index shows an annual inflation of 6.8%, which is the highest in almost 40 years. This will most likely affect how aggressive Fed’s Open Market Committee’s recommendations will be as the Fed will be under pressure to raise rates and control inflation.

There are indications that Fed’s chair Jerome Powell will speed up Fed’s conservative interest raising programme. This would make for a stronger dollar and weaker precious metals. As the European Central Bank and other banks have maintained ultra-low interest rate levels, mere speculation of raising has strengthened the Dollar Index.

The situation might develop rapidly and some of the programme could be held for the next FOMC meeting on 25th and 26th of January.