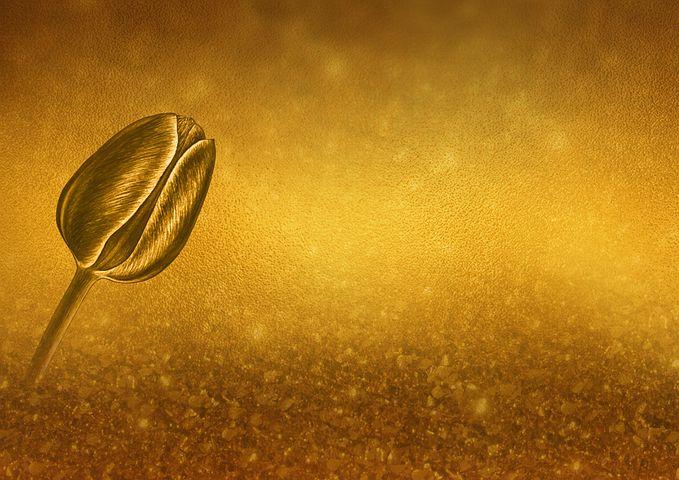 Physical Gold Is a Better Investment Than Paper Gold

J.Rotbart: Why You Should Buy Physical Gold Rather Than Paper Gold

J.Rotbart compares the qualities of both owning physical gold and so-called paper gold (such as ETFs and other similar holdings). While paper gold is a common and easy way to trade gold, the article gives 8 reasons, why it is a good idea to prefer physical coin or bullion.

Physical gold’s main advantages come from its physicality: as a tangible product it cannot be artificially created. A finite amount can be mined, and the mining and refining costs regulate its supply and value, while paper gold’s value depends on the issuer. Physical gold also has historical trust as a currency, and it can be trusted to retain its value for a long period – this makes it an effective hedge against inflation.

Physical gold is not tied to government control or any monetary system. Paper gold is usually exchanged through banks or other similar institutions, which makes it vulnerable to cyberattacks and unrest. This makes physical gold more stable than paper gold, which means it can be traded and owned confidentially, without going through a regulatory exchange. This makes it also ideal when planning family inheritance.

Its stability also makes it a popular collateral for loans. Meanwhile paper gold is often actually tied to gold price more than actual physical gold, which might cause problems if many investors wanted to exchange their electronical holdings to physical gold at the same time.

Ultimately, gold is an essential part of any diverse portfolio. Paper gold might involve less hassle, but in the end, physical gold’s qualities make it a much more attractive investment.

The new Basel 3 regulations have provoked an outcry from the London Bullion Market Association and the World Gold Council, who have submitted a joint paper against the effects it would have on the unallocated gold market. In this article Alasdair Macleod examines the proposed regulations, the effect they could have on the market and why LBMA is so heavily against it.

In a nutshell the regulations that are stepping into effect by the end of June put a Required Stable Funding of 85% on gold and other precious metals. LBMA claims this would practically end gold speculation, raise financing costs, drain liquidity and curtail central bank operations. Though Macleod reminds that none of this is certain: the proposed deadline might be extended or there might be modifications to the proposal.

According to Macleod, the joint paper intentionally clouds the difference between unallocated and allocated gold markets to lean on the physical market’s qualities. In practise these are completely separate businesses as the paper gold market relies on creating and trading what is practically bank credit. In the unallocated market, the customer doesn’t actually own any physical gold, but has an account tied to its value, while in the physical market the bank only acts as a custodian to a tangible amount of bullion. Only when the customer requests a physical delivery (which the banks discourage), is the required gold sourced and delivered.

A major shift towards physical gold could be trouble for the central banks, who have far less liquidity in physical gold than they’d like to admit. (It’s speculated that of the 9,461 tonnes of gold in LBMA’s vault, only as little as 500 tonnes might be in liquidable form.)

Macleod claims that gold futures and options trading has been vital in suppressing gold price and keeping it from threatening Dollar’s credibility. Basel 3’s experts must have taken the associated risks into account when drafting their proposal. There’s never a good time to change a long-established practise, and the proposal will mark the end of derivative trading. London’s unallocated trading has so far dwarved China’s majority control on physical gold supply, but the scales can shift heavily towards Asian and Russian gold reserves and thus increase their control over the fiat money market.

Bitcoin’s rivalry with gold as an inflation hedge has taken a blow after a one day swing of 31%, a slump amid an inflation jump, and increasing regulatory scrutiny. Currently Bitcoin’s 60-day realized volatility is much higher than gold and pulling away.

Bitcoin’s loyal followers say the cryptocurrency is still evolving as an asset making a rush judgment premature, but recent events make it look controversial. According to an Oanda Corp analyst Edward Moya Bitcoin was the best performing asset for all of 2020 and until April, making this week’s plunge an unpleasant wake-up call. It should be considered a leveraged risk-on trade, not a proper hedge.

Meanwhile gold is heading for a third weekly gain pushed on by a weak dollar and wavering Treasury yields. Gold is also benefiting from the recent crypto crash.