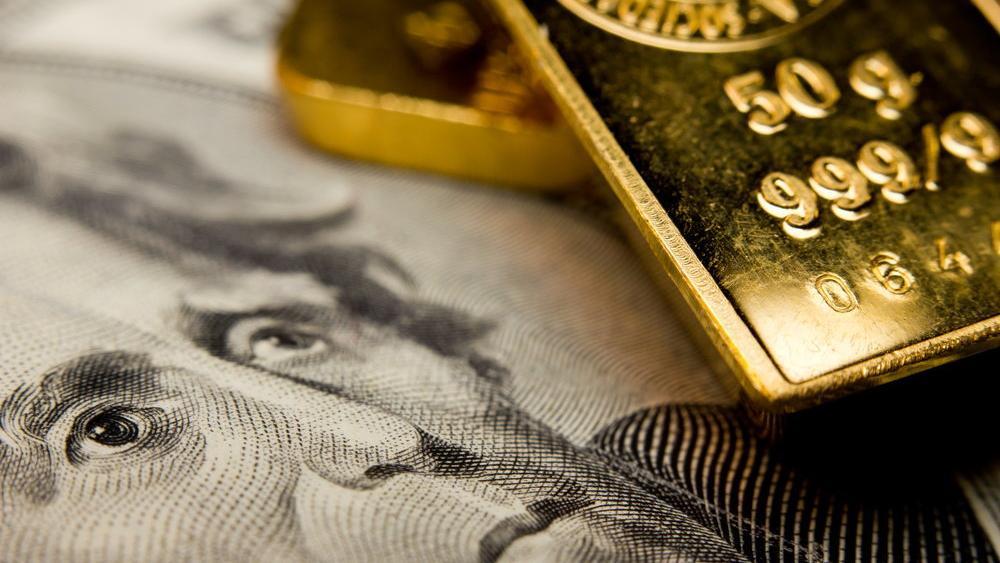 Precious Metals News: Gold as a Safe Haven and The Bull Market of Silver

CPM Group predicts that silver price will rise in the short term, but not into unprecedented levels. They believe that any sharp gains now will remain short lived, and that the silver record price hike will happen in the longer term, at some point in the next 3 to 10 years.

Their estimate is that the current bullishness is partly due to stronger demand from electronics and solar panel industries and partly due to pure investor optimism. They reject the discussion about the lack of silver to meet ETF demand as ridiculous: the belief is in their opinion based on a lack of knowledge about silver market mechanics. There are at least hundreds of millions of silver ounces ready to meet current and future demand.

The positive investor sentiment could apply short term upward pressure on silver, and there’s technically an ascending triangle in silver. Still, if the prices were to spike up, they would be expected to fall back quickly. CPM Group invites the reader to sign up to their Silver Webinar on 4 March 2021. You can sign up through a link in the original article.

Gold has traditionally been shunned by institutional investors but now they are turning to the yellow metal to bolster their portfolio, reports Kelsey Rolfe from the Northern Miner. The loose monetary policy of the central banks has driven interest rates to the ground and pushed bond yields to near zero – they no longer offer the same protection against volatility, which is making gold more attractive.

Gold has an inverse relationship to public equities and also does well during inflation, so it’s an attractive asset during the ongoing uncertainty caused by the COVID-19 pandemic. This was seen last year, when multiple global banks and other institutions added gold to their portfolios. According to the World Gold Council there were record-breaking inflows of gold-backed ETFs in the first 10 months of 2020. At the moment of writing the global assets in gold-backed ETFs are at 3,765 tonnes, worth $226 billion.

Still, many investors were buying gold even before the crisis. For example OPTrust, a Canadian pension fund, began to invest in gold futures as a part of their overall sustainability plan. Their decision was made in the low interest environment of 2019. Many investors see gold as a good long-term storage for value.

Alasdair Macleod argues that the current fiat money based global economy is bound to collapse and proposes a gold-based sound money free market economy to replace it. According to him the current crisis is caused by the collapsing inflationary system, and that politicians should be ready to facilitate a change to a gold based economy.

A young minority argues that the current monetary system could be replaced by cryptocurrencies, but Alasdair disagrees: the utility and usability of cryptos is tied to fiat money, which makes them impractical as means of exchange: currently the rapidly rising value makes them too valuable for trading, and once the fiat system collapses, their worth would plummet. In addition the central banks have no storage of bitcoin. In the event of a financial collapse, the banks will do their best to control the new monetary system – the banks own gold, which means that gold will be a likely replacement. The only way for cryptos to survive is to become a digital currency that’s directly exchangeable into gold coins.

Historically a gold-backed monetary system has been a very effective facilitator for trade. Gold has both historical and international value, which makes it an effective lubricant for economic progress and helps facilitate a global market unrestricted by national currencies. Alasdair believes that a gold-based economy would become both self-regulating and self-correcting and require no additional stimulus money to that already in circulation. Successful activity in a free market rewards profit, and all government intervention disrupts that ideal.

Alasdair believes that many problems of the current financial system, such as the boom-bust-cycles and uncontrolled government spending are because of the credit money issued by the commercial banks. A stable sound money system has no place for unbacked bank credit, and to ensure this Alasdair proposes that banks’ functions of deposits and lending must be separated. A more viable alternative would be to remove limitations on banks’ corporate liabilities. All issued currency must demonstrably be tied to gold, so it won’t become mere fiat disguised as gold.

The new system will cause government spending to be limited by taxation and actual saving – with no inflated deficits fuelled by credit money. A reformed government will embrace a productive private sector and limit disrupting it with governmental intervention. States would limit welfarism and other socialist ideologies to strictly limited ones and embrace the free markets.

Alasdair says that some politicians support these reforms he believes are necessary, but their voices are not heard. He urges that politicians will need to prepare and learn fast to correct the fallacies of the modern economy.