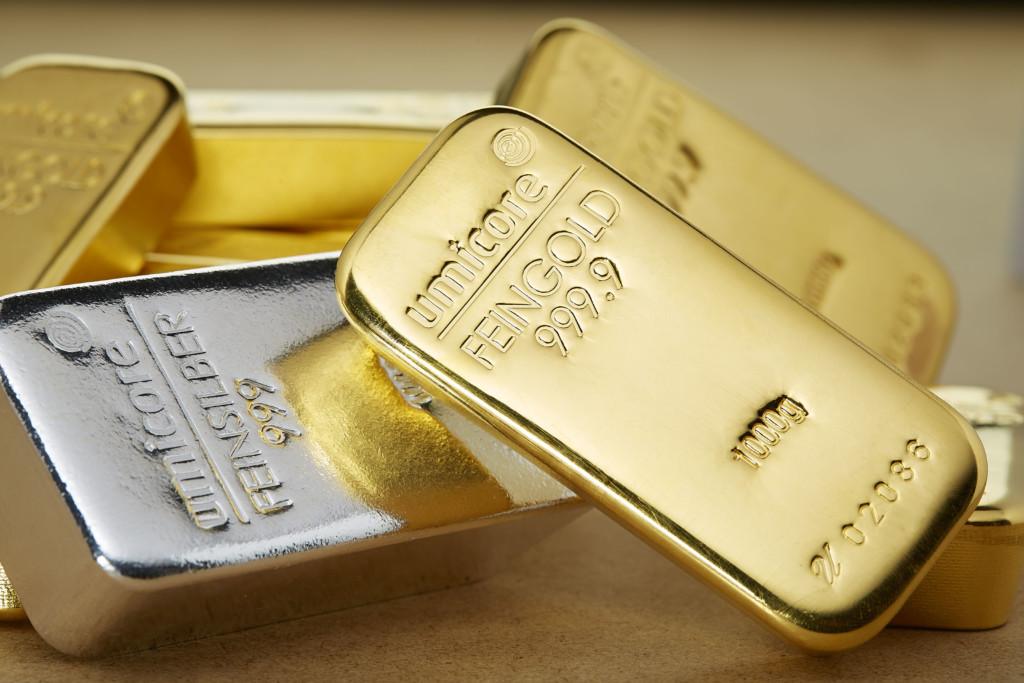 Goldhub: How 2021 Looks For the Gold Investor

The year 2021 will be directed by hope for an economic recovery and low interest rates, Goldhub claims in their analysis. They believe that investors will think the worst is over and will likely see the new year as an opportunity to add risk assets. Still, gold’s investment demand will most likely remain well supported and the gold consumption will benefit from the economic recovery.

Gold performed very well in 2020 due to high risk, low interest and the positive price momentum of spring and summer. However, during the latter half of the year its price performance was linked to physical investment demand rather than the futures market. Global stocks performed well during November and December, and it seems that neither the rising COVID-19 infection rate and the volatile political climate of the USA isn’t deterring investors from moving to risk assets. Many investors worry about the expanding budget deficit which adds to the inflationary pressure. Growth is expected to recover during 2021, especially in China and India. Thus, Goldhub believes that gold consumption will improve there. Central Bank demand became more variable during the latter half of 2020 and it’s expected to remain that way during 2021. Mine production will also likely recover from 2020.

In conclusion, Goldhub expects that the continuing need for effective hedges and the low-rate environment will support gold’s investment demand. But the economic recovery of India, China and other emerging markets may limit some of the gold markets headwind. According to their analysis gold is likely to see a positive but more subdued performance in 2021, which might be boosted by the low-rate environment. Still, this prediction might change due to a global economic relapse, a global second wave or other unforeseen risk.

Forbes: Will There Be a Sharp Recovery at All?

Robert Barone from Forbes writes an in-depth analysis about the economy, fear of inflation and the hope for a sharp V-recovery once the pandemic sets. While the equity markets took a breather last week, Robert worries that a year of business havoc has finally done real, lasting damage to the labor market. The longer recently unemployed remain without work, the less likely they are to re-enter the workforce. And the slow vaccine distribution and significant scepticism around it means that it will take awhile before we return to normal.

Robert claims that the US economy has become reliant on cash stimulus and there’s an underlying narrative that after we have herd immunity, either the pent-up demand will cause a large “V”-shaped recovery or the large stimulus debt and rising commodity prices will lead to inflation. He reminds that most of the economic pain is in the services sector – lost consumption there is gone forever, as the consumers aren’t likely to dine in restaurants or travel twice as much. Most the sector can hope for is a return to normal, and Robert argues that the recovery will be an “U”-shaped one. He also reminds that commodity cycles are periodical and seldom cause inflation unless the prices spike severely. Rents are clearly deflating, medical care costs have actually fallen three months in a row.

In conclusion the more the federal government relies on stimulus, the less effective it’ll become. The USA faces a risk of becoming a third world country, but it’s a worry for future politicians. Robert predicts that the inflation will remain still and the “inflation narrative” will disappear in time.

Jeffrey Christian of CPM Group explains the relationship between gold and interest rates, and why the precious metals are both rising and falling due to them in the last couple of weeks. He believes that interest rates are the single most important factor determining the gold price and other financial assets, but that relationship is very complex and is very hard to model.

Jeffrey claims that interest rates can explain what happened last week and also give mixed predictions for 2021. While the events of Washington were traumatic on a personal scale, what was important for the gold price and stock market was the rise in bond rates. The reason the stock market was up 500 points and gold prices were falling was the increase in interest rates. He says that inflation-adjusted interest rates are, and will be for most of this year, still negative. He predicts that central banks will remain very accommodative in 2021 and the Fed will counter any potential pressure to up them, because high interest rates raise the cost of everything.

So, Jeffrey’s overall long-term prediction is that the real and nominal interest rates will remain low to negative, which will benefit gold, because available returns will remain unattractive for investors. Some claim that this situation can’t last long, but Jeffrey points that it has already lasted 12 years. There will still be small periodical blips up and down for interest rates that somewhat slow the gold price growth, and it explains last week’s events.

Sharps Pixley: Political Unrest And Pandemic Could Cause Gold to Skyrocket

Lawrence Williams of Sharps Pixley predicts a good chance for a sharp upward curve for the gold price development. While ETF accumulation and central bank buying are declining, other signs point to a potential rise, especially in China, India and Turkey.

Lawrence writes that in Chinese zodiac the year 2021 is the year of a Golden Ox, which he hopes will represent a year of rebuilding and focus on gold. Meanwhile in the USA, the equities market is being kept afloat by government handouts which are finding their way to the market. The new US Presidency that will begin its term on Wednesday will be facing severe political and economical challenges – and gold will be a potential benefactor.

It’s widely believed that the Biden Administration will take a completely different approach to fighting the pandemic than its predecessor, which might mean new restrictions, more stimulus and other actions that will affect the equities market growth and increase the likelihood of market falls. Even if things go smoothly, this might drive investors to gold and silver, but there’s also a risk of political unrest that might drag the dollar and equities down. In this scenario gold price take sharp growth, but the consequences for global stability would be severe.