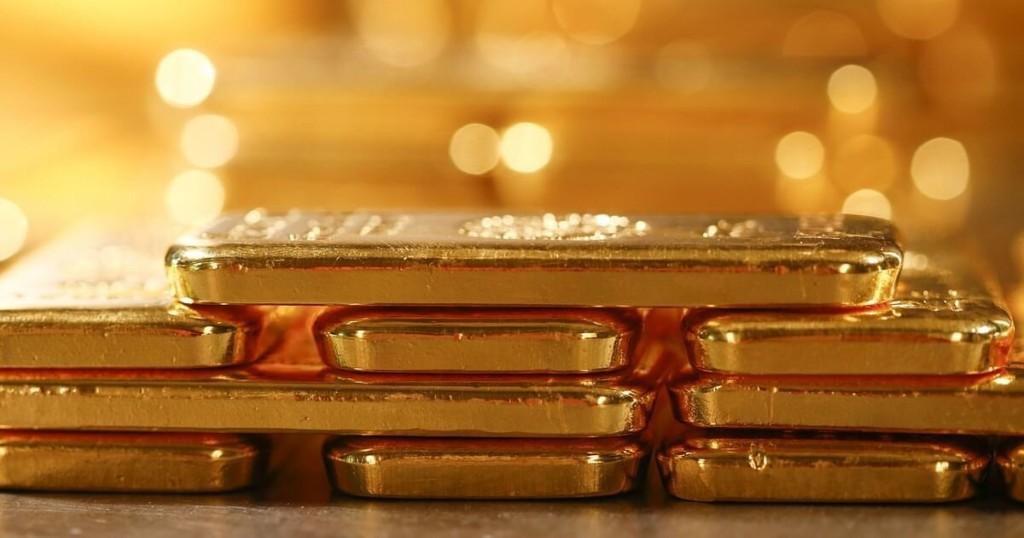 Yahoo Finance reports that physical gold’s demand has picked up in China and Singapore this week thanks to the Chinese New Year. Chinese dealers have continued to charge $0.50-$4 /oz over benchmark spot gold price to make up for the heavy discounts forced by the pandemic in 2020. Now buying has been recovering in Singapore as well.

Ronan Manly of BullionStar Singapore explains the strong retail demand will persist for the next few months thanks to seasonal factors and the new bullion coin releases from major national mints.

Indian demand has also been slowly improving due to, for example, retail purchases for weddings, says Harshad Ajmera from JJ Gold House. Local dealers have charged a premium up to $1/oz. Last Friday Indian gold futures traded for 49,100 rupees per 10 grams, which is a small rise from the one month low last week. Some speculate that many jewellers are waiting for the country’s annual budget presented on Feb 1 before making purchases. In Hong Kong demand has been muted and gold has even been sold on a discount up to $2, while in Japan gold has traded flat to spot prices.

Arkadiusz Sieroń of Sunshine Profits comments on inflation in 2021 and why we are likely to see considerably higher inflation in coming months and years. While rising inflation is believed to be one of the biggest tail risks, it’s also one of the greatest upside risks for gold. Most economists haven’t seen double-digit inflation since 1981, and they believe that the central banks’ dovish actions mean that inflation is still dead. Arkadiusz’ analysis attempts to prove them wrong.

In the last ten years inflation has actually stayed below Fed’s 2-percent target, and inflation rates actually dropped during the U.S. epidemic and lockdown measures. However, Arkadiusz argues that the current inflation risk is even stronger than it was after the Great Recession: First, compared to other economic crises banks haven’t been hit hard. Their broad money supply is high, which allows them to hand out loans.

Secondly, the reason people have not been spending is because they’re stuck at home, not because they lack income or are repaying debt. After vaccination many consumers might go to a spending spree and overwhelm the supply, which will increase prices. After we return to normalcy, the private sector will be flush with cash.

Thirdly, according to Charles Goodhart and Mano Pradhan this era of low-inflation was caused by globalization, and it is coming to its end. There are no big countries waiting to enter the global economy, which is weakening. Lastly, politicians and central banks have grown complacent. For example, Fed will now tolerate overshooting inflation for the foreseeable future.

In conclusion, inflation should return in the coming months. This benefits gold price as the risk of inflation will support its demand as a hedge against it.

Why is there so much speculation about the gold price? Gold doesn’t generate income nor has a cash-flow stream, which is why its intrinsic value is impossible to determine. In this article Yvo Timmermans and Paul van den Noord open the historical context behind gold’s price fluctuation and use a long-term equation to predict three different possibilities on gold price development during 2021 and beyond.

To predict future gold price fluctuations, it’s necessary to understand the history behind it’s current situation. In 2000, after the bursting of the dot-com bubble, the gold entered a 11-year bull run. This was boosted by the 2001 terrorist attacks and the USA’s wars in Afghanistan and Iraq. The metal’s rally came only to end due to the European debt crisis. Then it entered a downward correction phase: while Greece was on the brink of a default and euro’s future was at risk, the US economy was nearing full employment. But after the oil crash of 2014 and Europe rescuing Greece in 2015, liquidity concerns eased and gold began to recover once again.

Gold’s second bull run has lasted until 2020 and there is no end in sight. Europe has been gradually moving towards a fiscal union, while the USA struggles with COVID-19 pandemic and unrest. Currently there seems to be no negative correlation between gold and Us dollar, so the current rally is different from before. The rally represents unease among investors and actually preceded the pandemic. These fears may be due to Brexit and the continuing rise of populist movements – the fear that the current global order is cracking is real.

But where do things develop now? The inverse relationship between gold and dollar should hold in the long run, and the article presents three possible scenarios on how gold price could develop: Their first scenario assumes no change in fundamentals with M2/GDP and DXY remaining in their last observed level. The price of gold will increase slightly to approx. $1,900 and stabilize. The probability of this scenario is low, if the Quantitative Easing (QE) -fueled growth continues as expected.

The second scenario predicts continued monetary expansion. Generally the money supply to GDP ratio increases by 1% per quarter, and if it holds into 2021, gold could reach $2,400 by Q4 2021. This scenario seems likely and might even be conservative as money creation will most likely still accelerate.

Third scenario predicts a weaker dollar and very bullish gold. The DXY has somewhat strengthened, but its upward trend might reverse due to pandemic and even reach 2008 lows by Q4 2021. If QE continues as assumed, a gold price of $3,000/oz is possible. All in all there seems to be little downside risk for gold, and it’s value is anticipated to rise somewhere between $1,900 and $3,000 over the next year and a half.