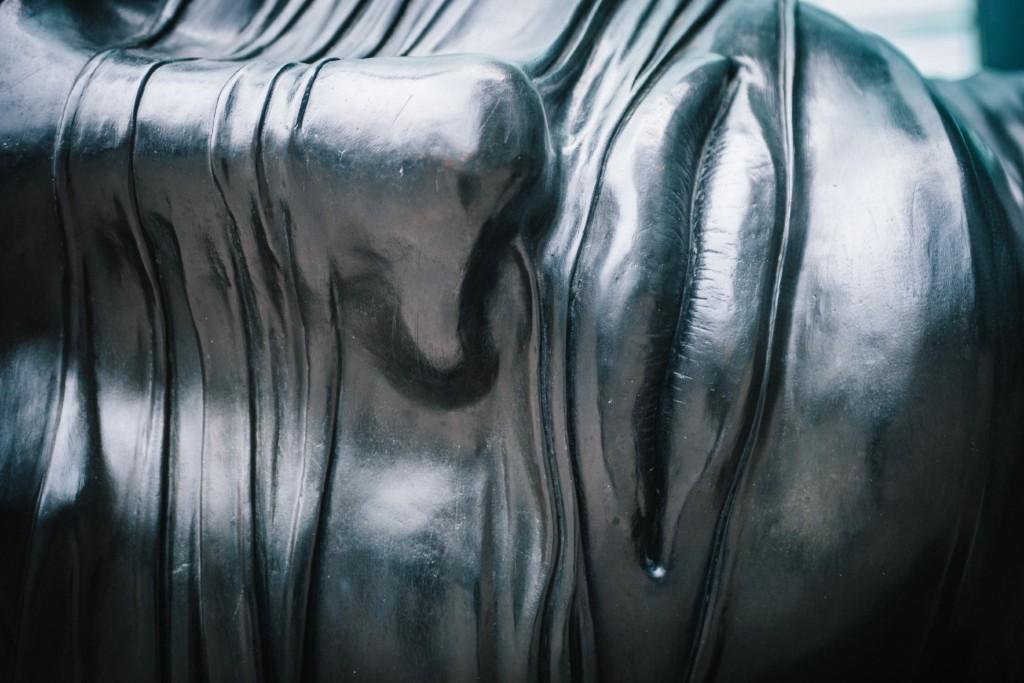 Stockhead: Can the Ravenous Silver Demand Empty the Vaults?

The amount of silver in London vaults dropped to a six-year low of 997Moz (31.705t) at the end of Q2 due to the huge investor and industry demand. There has been a significant drop of 15% compared to June 2021, when the vaults held a reporting high of 1.180Moz. Perth Mint has also reported that they’ve been working at capacity for over two years. Another driver in demand is the recovery of the massive Indian market.

Curiously, Silver has lost ~16% of its value despite this surge in demand. According to Metals Focus’ analysis, this is due to silver’s dual role as an investment and industrial product giving pressure on both fronts. Silver is also outperforming gold as it’s a far more affordable option to use to start a precious metals portfolio. For example, in the last 12 months Perth Mint sold 981,000oz of gold – and at the same time, 17.8Moz of silver.

First, investors are expecting aggressive rate tightening by the Fed, which has benefited the US dollar but affected both gold and silver. Second, growing recession concerns have heavily impacted base metals over the past 3 – 4 months. This especially hits silver, as it’s an important metal for the industry.

IWB: Is Gold Price Being Rigged?

JPMorgan has again been caught manipulating the gold price via insider trading with three prominent employees engaging in price spoofing and racketeering between 2008 and 2016. This is the second time JPMorgan has come under heat as in 2019 it pled guilty and paid over $920 million in fines for precious metals market manipulation.

JPMorgan is not the only bad actor as over the past few years both Bank of America and Deutsche Bank have been accused of similar malpractices. It is also good to remember that the named accused are often scapegoats: either the clumsiest actors who got caught or the unfortunate people who were selected by the board of directors to shoulder the blame for the entire organization’s crimes.

Spoofing means creating an illusion of demand or lack of demand by entering a large number of trades to act as a cover for the actual intended trade. When the market reacts, the spoofer cancels all fraudulent trades and lets the actual trade benefit from the reaction. This creates a temporary change in short-term prices, which doesn’t affect actual physical precious metals. Spoofing was outlawed in 2010 as a legal response to the Great Financial Crisis.

So what can an investor learn from this? First, physical gold is the only safe way to own gold. ETF’s, futures, and options of gold (and every traded commodity) is subject to this manipulation. Second, spoofing only affects the spot price of physical gold, never its actual value. If you own physical precious metals, you know exactly what you own.

Gold is likely to remain a favorite hedge as the Fed is stuck between abandoning their anti-inflation measures or plunging the economy into a long recession. Both choices seem good for gold.

CNBC’s Jim Cramer believes that gold is about to rally and the optimal time for investors to buy is now.

Cramer’s analysis is based on comparing the weekly performance of gold going back to 2014. It shows that when small speculators get too bullish on gold its price is often about to peak. Conversely, when they get too bearish gold tends to be near a bottom.

Data shows that small speculators have their smallest long position since May 2019, which indicates a coming gain according to Cramer. While investors shouldn’t always do the opposite of what small speculators are doing, statistics show it’s a strong sign that gold could gain soon.