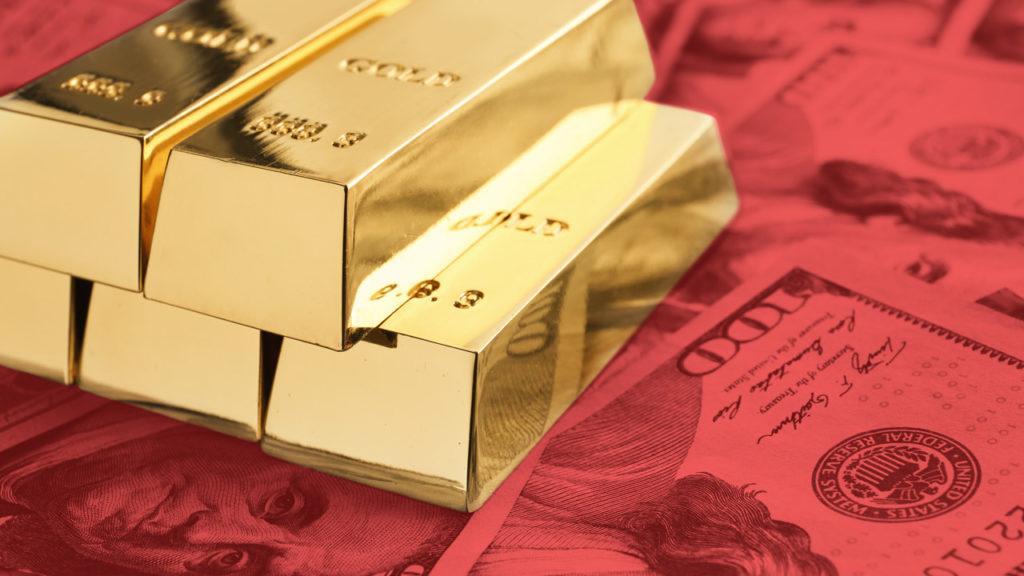 Gold Is a Natural Currency Without a Counterparty Risk

Schiffgold: Why Gold Is a Natural Currency

Humanity has held value in gold from the very beginning of history, and today it’s a very popular safe haven investment to guard against the volatility of fiat currencies. Michael Maharrey of Schiffgold argues that this is not a coincidence, but a natural result of gold’s physical qualities that make it an excellent – or, as one could say, natural – form of money.
Back in Ancient Greece, Aristotle has defined that a good currency must be durable, portable, divisible and have intrinsic value. As gold possesses all of these values, it’s not a surprise that it has served as a form of currency for most of humanity’s history.

Gold is, however, less appreciated by modern financial systems that prefer easily manipulated and printed fiat money, so governments can keep spending it. It must be “managed” by the central banks, which tends to create artificial booms and promote both malinvestment and misallocations.

As a natural currency and tangible, physical resource that is mined from the ground, gold doesn’t require such management: it’s not subject to decay and its supply naturally grows as it’s mined – roughly at the same rate as world population grows and new wealth is created. Gold is sound which makes for sound economical calculations: its average annual growth rate has been 1.2% for the last 529 years, while the dollar supply has varied from low 1% of 1993 to 19.1% of 2020 which causes disruptive price volatility.

National fiat currencies feature a counterparty risk as they are a financial promise – and promises get broken. Gold is tangible and stable: its stock has grown 3.5 times since 1950, but one gram today can still purchase as much crude oil as it could back then. And the same gold gram mined today is identical to a gram mined in Ancient Rome.

Kitco: Silver Due For Major Rally According to LBMA

Markets have many reasons for optimism despite the all-around challenging year for precious metals, says the world’s largest precious metal investment conference.

While rising inflation has scared investment capital from the marketplace and central banks have been forced to tighten their monetary policies, surveys on the London bullion Market Association’s Global Precious Metals Conference delegates indicate that gold is expected to go significantly higher by this time next year: it’s forecasted to gain nearly 12% at around $1,830/oz.

And while the delegates are clearly bullish on gold, they have even higher expectations for silver: they see a rally of nearly 54% meaning that in October 2023 silver price could be at $28.30.

Attracting bullish interest will be difficult in the near future as the Federal Reserve is pushing their Fed Funds rate higher. Still, many analysts believe that interest rates will peak in Q1 2023 leading to a gold and silver rally by Q2. Silver is still seen as a valuable safe-haven asset as is seen by its record-high premiums.