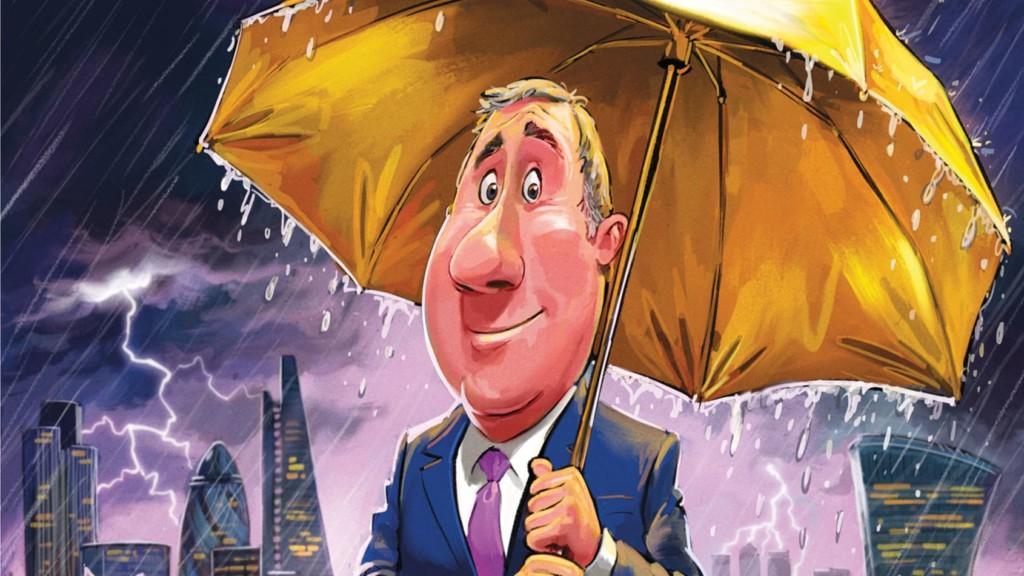 From Gold Standard Suspension to Fifty Years of Fiat Dollar

Fifty years ago President Richard Nixon suspended the US Dollar from the gold standard and began an era of global fiat money and debt-fueled economy, writes Daniel Lacalle from the MISES Institute. This has been a catalyst for massive global credit expansion and also made Dollar the world’s reserve currency: while earlier any currency with a big enough gold reserve could compete with the Dollar, now they lack the same global demand which always makes them weaker and in turn has economies become more reliant on the US Dollar.

Defenders of the suspension argue that global financial crises have become shorter and easier to solve thanks to a floating fiat-currency, the truth might not be as rosy: crises have also become more common, and while they can be solved by increasing debt and printing more money, it will lead to an untenable situation for the future generations. US might be able to export its monetary imbalance to the rest of the world, but the global financial economy has practically turned into a credit-based economy.

This debt-fueled economy benefits money’s first recipients: governments and the wealthy, and leaves the middle classes and the poor to deal with the problem of real wages rising slower than the price of housing, healthcare and other essential expenses.

MoneyWeek: Gold Price Should Be Twice Higher – Why Is It Not?

MoneyWeek’s main gold commentator Dominic Frisby explains why your portfolio should still hold gold even while its price is falling. Last 12 months have been hard for gold and other precious metals: it is down by 15% at $1,790 and silver is even more. They’re the only assets that have fallen because of major quantitative easing and money printing – commodities are in the midst of a major rally.

Gold is usually seen as an insurance, so its lack of appreciation means all other sectors are doing fine. While gold speculators might believe this growth is illusionary and wish for trebling and quadrupling gold stocks – such an inflationary economy might not be a pleasant reality.

Fifty years ago President Nixon took the dollar off the gold standard to pay for the US’s war in Vietnam. It was supposed to be a temporary measure – just like the income tax, quantitative easing, and masks. In the current day many Purists can trace many of the world’s current problems, such as wasteful, bloated government budgets and house-price inflation to that decision. Frisby sees historical precedence that fiat-money systems will always eventually fall, so return to gold will be inevitable. And inflation has come: house prices show double-digit inflation, while material prices are sky high.

Frisby suggests following the gold analyst Ross Norman, whose predictions have so far been the most accurate – and who remains bullish on gold, even in the current climate. Gold price is currently lower than it was ten years ago. It’s the only asset so low, an asset bought to hedge against money printing. It should be going up, but it isn’t.

Technology company Palantir surprised and confused many Wall Street analysts and CNBC talking heads by purchasing $50 million worth of gold bars in recent weeks. This move happened in an environment, where a rising US Dollar Index has pushed hard asset markets down and the Federal Reserve is expected to start tightening its ultra-loose monetary policy and begin tapering its monthly asset purchases.

The precious metals sector has recently fallen out of favor among mainstream investors, who are used to fast-moving markets and short-sighted decisions. Still, many contrarians are now seizing an opportunity to increase their gold deposits – with some big institutional buyers entering the market.

Analyst Guy Adami has an explanation on why investing in physical gold makes sense in the current uncertainty and inflationary monetary policy: it’s relevant to note that Palantir is buying physical gold holdings, not ETF’s. It can be seen as a measure to diversify out of the financial system, as physical holdings are unaffected by Wall Street and Central Bank brokerage. Seasoned investors keep their sights on the long-term, accumulating low-premium bullion over time. Timing the market perfectly is impossible, so it’s best to hold a core position and ideally add to it regularly.