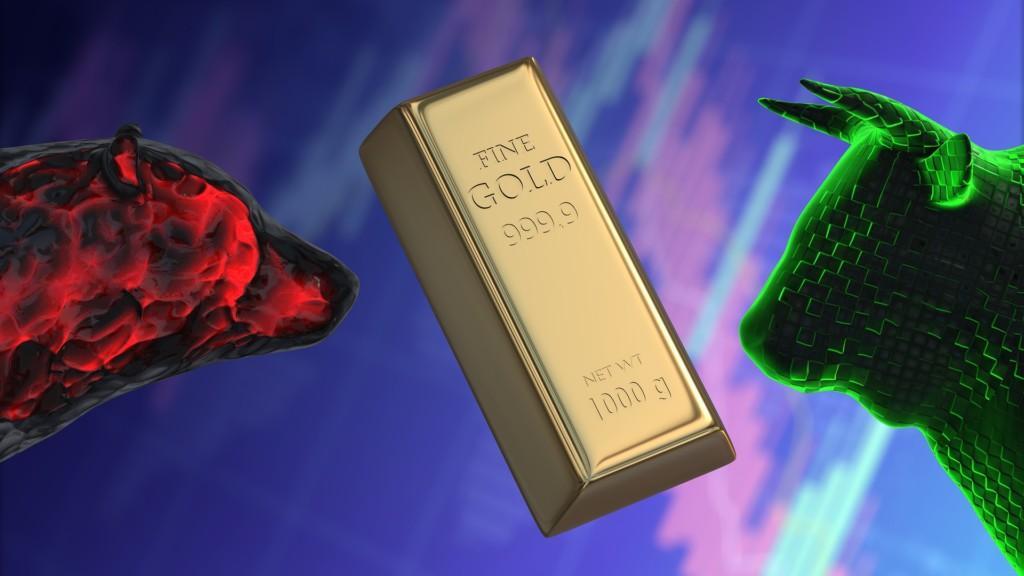 The Bull Market Is Only Beginning for Gold and Silver

Kitco: Smart Investors Flock to Silver ahead of Basel III

Gold and silver have both stalled after a bullish April and May, and the internationally recognized analyst Chris Vermeulen believes it’s time to buy silver. According to his team’s Adaptive Dynamic Learning Price Modeling system, silver, which has hovered just below resistance near $28.50, is ready for a big price pounce and could peak around $40 to $44 near December 2021. This will be only the first of big price trends of the next 2 to 3 years. Personally Chris believes that the silver will begin its move in July or early August.

The July move is likely due to several supporting circumstances: BASEL III regulations will likely step into order during the latter half of 2021, while the US Federal Reserve and other Central Banks will need to contain the recovering economy’s inflationary aspects while also supporting its growth. This could mean a big rally for silver and other precious metals. Vermeulen says that now is the time for investors to prepare for the coming opportunities in the precious metals field.

Investors have been panic selling gold after the Federal Reserve’s economic projections showed two possible rate hikes in 2023. Gold lost significant ground when August gold futures dropped more than 4% in one day. Despite this, George Milling-Stanley of State Street Global Advisors thinks now it’s a good time to buy gold. He believes that the market is reacting strongly about the higher inflation and interest rates without noticing that the hikes are two years away at the least.

According to him, gold should still be in a good position to rise above $1,900/oz and be in a position to push above 2,000 by the end of the year. Many of the Fed’s projections depend on how inflation develops, and Milling-Stanley believes that if it drops back to 2%–3%, the central bank will not raise interest rates. The economy is recovering from an unprecedented event, so no model can accurately predict what’ll happen.

He thinks that even if the Fed begins a new rate hike cycle, gold can remain attractive: Fed tightened rates last time between 2015 and 2018. Gold went up 21% during those years, when it should’ve gone down. And last but not least, interest has to stay low to fund President Biden’s $6 trillion spending program.

ABC Bullion: The Bull Market is Only Beginning

Shae Russell interviews the legendary commodities investor Rick Rule, who gives three reasons why the gold bull market is only at the beginning.

They begin by commenting on gold’s current downtrend. Rule warns that it’s only normal for the bad news to last a while: both of the bull markets he’s experienced, first during 1970 to 1981 and then 2000 to 2011 featured severe cyclical declines. They are a natural part of a bull market, but he understands why a decline might unnerve those who haven’t seen them before. However, this bull market differs from the ones before that so far the biggest developments have come from small names in the industry rather than the usual big five. Rule believes this might be due to younger speculators acting more on the narrative than their seniors.

Still, Rule claims we’re only in the beginning of a long-term bull market due to three key factors driving it: First is the massive quantitative easing, or “counterfeiting” as he calls it, practised by the governments. Second factor is the mind boggling government deficits. The US federal debt is at 28 trillion dollars (which doesn’t include even greater off balance liabilities), with its budget having a 3 trillion dollar deficit a year. Third key driver is the negative real interest rates hampering the value of US 10-year treasuries.

Rule doesn’t believe that gold will challenge the validity of the US dollar, but it doesn’t need to: it only needs to lose less to remain a valuable investment.