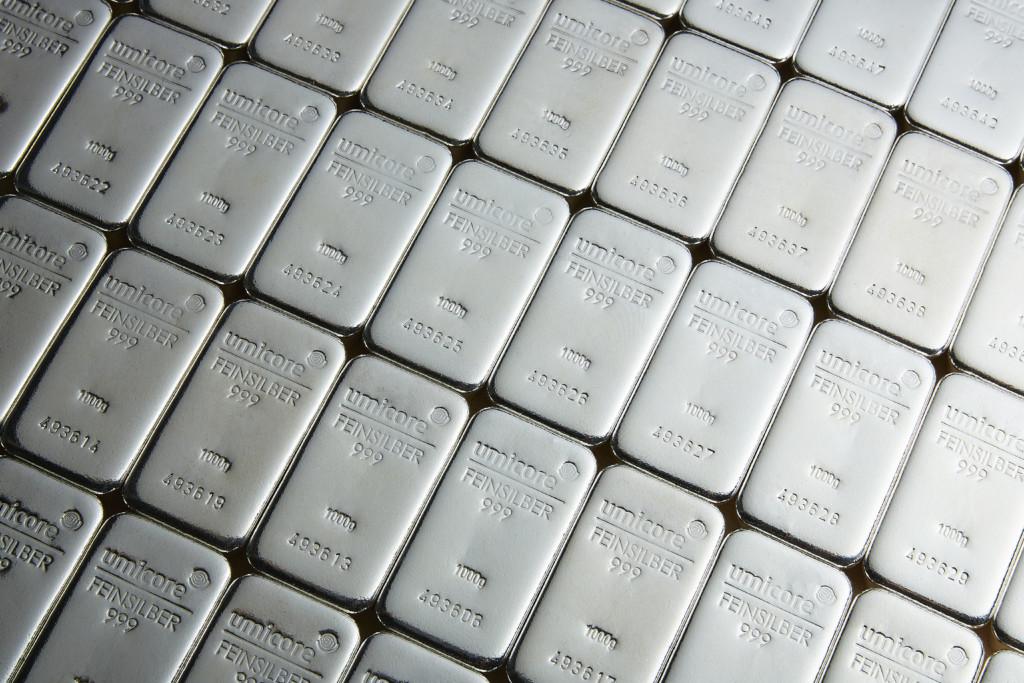 The investment world has been in an uproar this week about the counterattack on price speculation by large hedge funds, organised by the WallStreetBets community on the popular online discussion forum Reddit. The community managed to influence the prices of large listed companies – including the Finnish company Nokia – in a completely unprecedented way with its activities. The WallStreetBets community is known for its habit of selecting investments collectively and often deviating from analyst recommendations.

One of the community’s targets was shares in the gaming company GameStop, which rose in value by more than a thousand percent in two weeks as a result of the community’s activities. The value of Nokia’s share, which is more familiar to Finns, doubled in one day. Nokia made an exceptional comment on the development of its stock price, stating that the company has no information on any specific reason that could have caused the unusually rapid rise in price and growth in trading volume. The Helsingin Sanomat newspaper describes the WallStreetBets community of a small group of investors as a herd of rebels seeking to undermine the plans of Wall Street bankers and large investors.

So how did an informal Reddit community manage to cause stock prices to rise – and why?

The backlash is rooted in anger at the shorting strategies of major players in the financial world; short selling refers to investors’ bets on the calculation of a share’s value. The investor uses the price reduction to make money by borrowing those shares from the market and reselling them. The short seller thus trades in shares that they do not own, and when the share price falls, the same share is repurchased at a price lower than at the time of the loan. The difference between the prices is pure profit for the short seller, but if the price should rise, the short seller will lose money.

The WallStreetBets community had noticed that hedge funds had been depressing the shares of certain companies by for quite some time. The community decided to proceed with the purchase of shares in an effort to cause a price increase and upset the trading strategy of the short sellers. And, indeed, that is what happened; short sellers who bet on the decline in GameStop’s shares lost at least $5 billion, according to Business Insider.

In the very same Reddit community, commodities and cryptocurrencies have now also come up for discussion. In particular, silver and its low long-term value development since 2011, as well as price manipulation allegations, have become hot topics of discussion in the Reddit community.

After the onset of these discussions, silver mining shares experienced an unexpected rise for no particular reason. In particular, the prices of the shares for the Canadian silver mine First Majestic Silver (AG) and the iShares Silver Trust ETF (SLV) saw a sharp rise after becoming the topic of Reddit discussions.

Silver is widely used in the manufacture of both jewelry and solar panels, which is why many analysts expect silver to outperform gold during 2021.

Unlike gold, the sale of silver is subject to VAT in Finland. Jalonom provides companies and organizations with a silver storage service in a VAT warehouse, which means that tax does not have to be paid at the time of purchase, but only on retrieval. Silver bars and silver coins (AGD) are available in our online store.