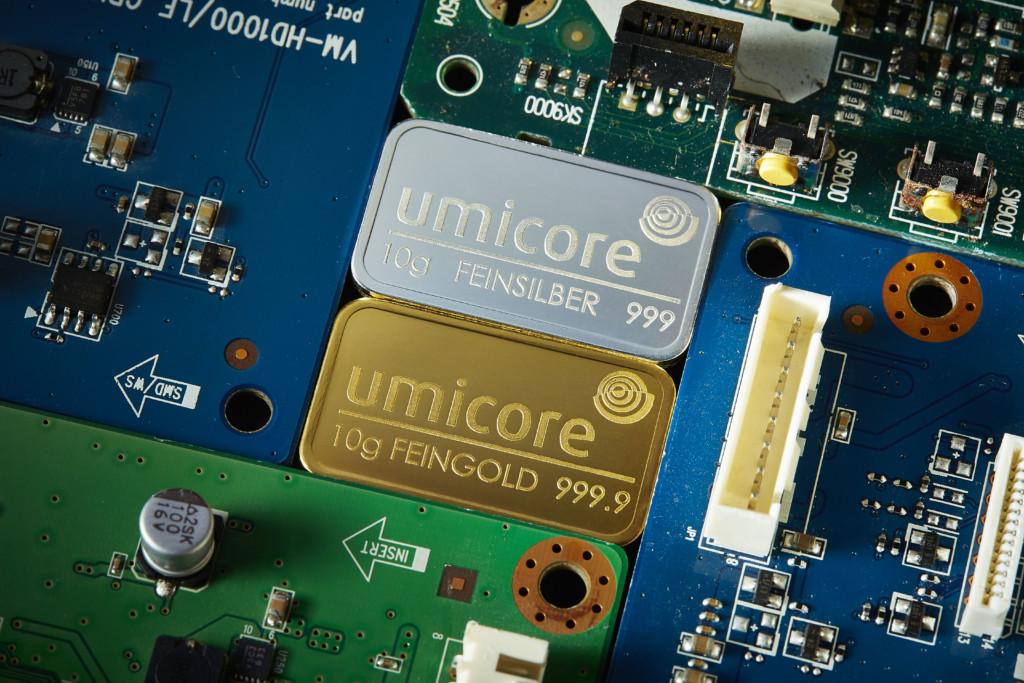 CPM Group: Truth about the Great Gold “Confiscation” of 1933

In the CPM Group’s video Jeffrey Christian reflects on the U.S. Treasury’s gold “confiscation” of 1933 and 1934. He compares the Great Depression to the current crisis claiming that things were four times worse than they are now. President Roosevelt had been sworn in recently, and the nation was in crisis.

As always in uncertain times people had invested in gold, leaving the dollar weak and banks empty. Back then gold was about 30% of the economy (compared to approx. 0,6% today) , so hoarding gold meant sucking a significant amount of wealth away from it. To remedy this FDR issued a week-long bank holiday and “recalled” the gold that U.S. Treasury had issued. Christian wants to underline that there’s a lot of misinformation about the decree and the whole process was based on the citizens turning in their gold voluntarily, turning them back into dollars and depositing those dollars into banks. US citizens turned in 40 million ounces of gold even before the decree took effect and there was no government coercion involved.

Gold is a much smaller part of the current economy, so it won’t be able to destabilize it as it could in the 30s. So, claims that another confiscation could be coming in the near future will be false.

Chris Vermeulen shares his research on gold price trends using a simple Elliot Wave structure. His team believes that the recent downward trend of 15% is only a setup of a broader advance that might push price levels to over $5000.

Elliot Wave analysis considers the broad and intermediate market trends with short term wave formations. According to this analysis, prices generally advance or decline in three basic shapes, which the current decline can be mapped into. Vermeulen says that the economy entered a Gold Appreciation phase in 2019, which is still driving the price of Precious Metals. If their research is correct, we’re in the end of a downside correction that’s setting up for an Intermediate Wave rally, which would bring the gold price near $2700 before entering the next corrective wave formation.

Vermeulen believes that as long as Gold prices won’t go lower than $1715.50 before seeing a big upside trend, their forecast is valid and the next wave could advance to $2700 or higher. He also reminds that this is a long-term forecast, so it will not happen in the next few days or weeks, but over months and even years. He concludes the article by promising many great trading opportunities for the next few years.

Kitco: Silver About to Join the Big Boys’ Club

Kitco’s Phillip Streible comments on the gold and silver price and gives his professional behind-the-scenes insights on how they’ll develop. He says we’re at a fork in the road, where we have a significant choice of options. He suggests building a diverse portfolio and to ponder which commodities do well in an increasing growth and interest rate environment.

Streible points out that the correlation between dollar and gold has flipped from -0.86 into positives over the year, which means that gold will fall along with the dollar. This has caused investors to rotate out gold and other assets not achieving a yield. On the other hand during the past week silver has outperformed gold several times, and he predicts that it will rally along with other precious metals. If the gold/silver ratio breaks, Streible suggests underweighting gold while maintaining other reflation plays.

Trevor Hall of Mining Stock Daily and the Mercenary Geologist Mickey Fulp discuss last week’s metals, money and markets. They give commentary, opinions and a look ahead to next week’s markets.

Fulp comments that while gold has continued to decline during last week, silver has mostly recovered what it lost. After commenting on the prices of copper, oil and uranium, Fulp claims that all “electric metals” will soon have an increased demand thanks to a Green Deal Biden will probably propose. Dollar has been in free fall and reached a 2.5 year low. Fulp guesses that the market is banking for a stimulus package of at least a trillion dollars, and quips he’s glad for owning gold. The market continues to grow with all but NASDAQ being up, but a correction is on the horizon.

According to Hall, gold and silver stocks haven’t been so active, but Fulp predicts that it’s due to seasonal trends and will correct itself by January. Still, he hopes that people were clever enough to take profit from gold back in the summer and early autumn. They conclude the podcast by predicting a data heavy next week: European Central Bank will probably grant an additional stimulus, meaning they’ll print more money. In addition, the concluding Brexit negotiations will prove for an interesting week.