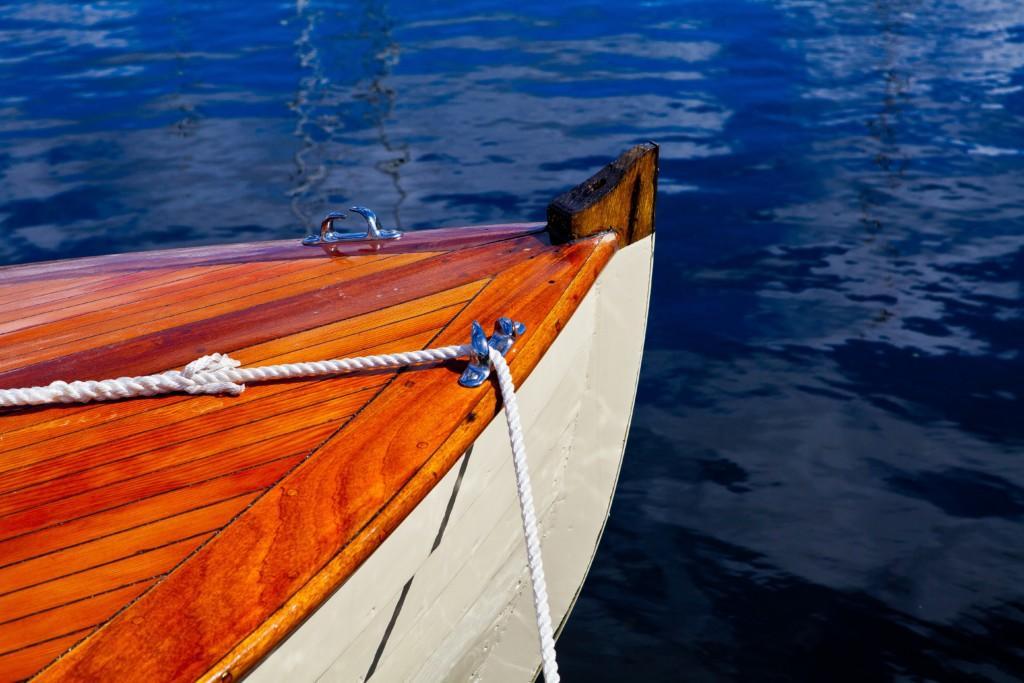 The current strength of the dollar doesn’t convince retail investors who are at their most bullish on gold. Spectrum’s European Retail Investor Index (SERIX) has hit 116 – its highest reading since the data series’ beginning – which indicates strong optimism towards bullion. A SERIX reading of over 100 indicates a bullish sentiment while readings below that suggest bearish sentiments.

Historically gold and the US dollar have had an inverse relationship, but it seems to have broken down in the current macroeconomic concerns of the rise of global inflation and uncertainty. While the dollar index has risen almost 7% this year, cautious investors have taken advantage of May’s decline in gold price to guard their portfolios against inflation.

Fears of a recession are not unfounded with the Federal Reserve’s series of rapid rate rises and World Bank cutting its forecast for this year’s global growth from 4.1% to 2.9%. In the long run this will benefit gold which soared near record highs above $2,000/oz in the immediate aftermath of Russia’s invasion of Ukraine that caused a rapid rise of commodity prices.

This is a shortened version of the article puhlished by Insider, Zahra Tayeb 8 Jun 2022

Gold Demand Surges as the Market Drags Down

Physical gold has been near-synonymous to money for thousands of years. And in this economic turmoil, it can be just the safe haven people want. Financial assets are bleeding and nearly every ‘general public asset’ has eroded deeply this year due to the confluence of several once-in-a-generation events. Households have never been more vulnerable.

Market’s rallying response to the Federal Reserve’s hawkish actions proved to be short-lived with price pressure rising despite Fed’s historic rate hike of 75 bps. The price of essentials remains at multi-decade highs. Inflationary pressure shows no signs of easing meaning that many households need to prepare for an extended period of financial hardship.

Despite – or because – all this gold, especially paper gold, has preserved its value year-to-date and outperformed other assets.

Paper gold market is a futures market separate from the physical gold market. There, contracts of future delivery are traded often with no actual physical exchange ever taking place. And as paper gold is only a representation of the real deal, the amount in the market can be a magnitude greater than actual physical supply. This makes for a more volatile market, which follows its own logic instead of the supply and demand fundamentals of physical substances. It’s also a beacon that’s used to determine all local physical prices.

Paper gold’s reliability is often dismissed due to its volatility, but the data shows that the average consumer still trusts physical gold. Physical gold purchases have considerably increased during the last 3 years in line with rising inflation. Unlike fiat money it cannot just be created by monetary authorities nor does it incur a counterparty risk as its value doesn’t depend on a future stream of cash flow. In today’s uncertain times it has become an important store of value.

Rising interest rates are a key risk to the physical gold price, as gold doesn’t provide a return. If rates keep rising, this might lead to a slowdown in physical demand. Yet there remains at least four arguments supporting physical gold:

In theory, the Fed’s 75 bps price hike should be negative for gold, yet paper gold’s price remains up. With the possibility of another 75 bps increase, metal investors should keep a close eye on physical gold sales data.

This is a shortened version of the original article published by Shivam Kaushik, Invezz 17 Jun 2022

Jim Rogers, the author of ‘Street Smarts: Adventures on the Road and the Markets’ says that there’s no such thing as a safe investment – even though he hopes there would be something safe to buy in the current climate of rising inflation. He says that the current situation was sparked by the pandemic and the war, but has been made worse mainly by the inability of the central banks: they cover their own jobs by printing money which is making the inflation worse.

Instead of looking for a safe investment Roger suggests choosing the less dangerous – and for the next two to three years the less dangerous targets will be silver and probably agriculture. Rogers comments that the one person he thinks that could save the global economy is the former central bank governor of India. Meanwhile he suggests to follow the situation closely and prepare.