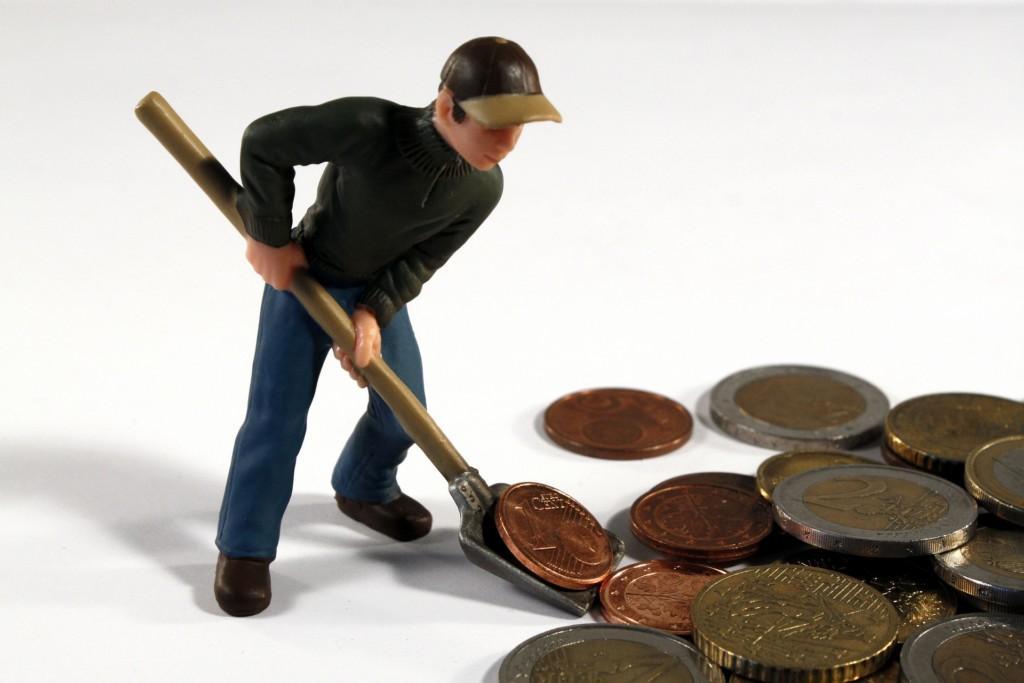 Damanick Dantes believes that inflation might take us by surprise and soar to double digits – just like it did in the 1960s. This prediction is supported by Ian Shepherdson of Pantheon forecasting firm. Both feel that investors have grown complacent due to the slow price increases in recent years.

In 1960s we faced a similar situation: back then the cost of the Vietnam War and President Lyndon B. Johnson’s domestic spending triggered a massive inflation swing – which was later accelerated by oil price shocks. Inflation peaked at 11.7% in February 1975. This time a similar spike could be triggered by President Biden’s massive $1.9 trillion fiscal stimulus package and money printing by the Federal Reserve.

Investors seem to downplay this risk just as they did in the 60s. And anyone who hasn’t prepared their portfolio for rising inflation will suffer over the next few to twenty years as the inflation soars.

BullionVault: This Decade Belongs to Silver

Dan Amos from Strategic Investment likes gold but warns not to let it overshadow silver. He believes that, while gold is likely to rise several-fold in the next few years, silver is likely to outperform it – at least on a percentage basis. Dan claims that if silver were to enter a bear market after its August 2020 peak, it would have done so already – instead its price has remained between $23 and $28/oz.

Unlike gold’s, silver’s role as a precious metal is dual: it has both monetary and industrial value – and in this round of fiscal stimulus and “reflation trade”, silver is likely to benefit greatly from its status as the best green metal. Silver and gold prices mostly correlated until 2018, when the purely monetary metal gold took off and left silver flounder in the sluggish, deflationary global economy.

This time, however, Dan is predicting an inflation spike triggered by President Biden’s stimulus package, which might push inflation up to 3% or even 5%. The Federal Reserve is likely to keep interest rates near zero, which together with inflation would lead to negative real interest. If this drives investors to sell their deflation friendly assets for gold and silver, the precious metals prices would need to rise remarcably to deal with the coming supply and demand imbalance.

Silver is popular with young investors and part of the global reflation trade, so Dan predicts that silver will perform exceptionally in the coming environment, and has the potential to reach new highs of $50/oz within the next few years. So investing in silver looks very wise at the moment.

Their discussion begins with Robert’s recent tweet about how the Biden administration has changed Fed rules and will ultimately destroy the US dollar. He widens his statement and explains that Biden is clearly trying to get more money into the economy: the Fed is printing money to give straight for the customer, when in the old system similar stimulus would have required good financial credit from the receiver.

It is likely that investors will want to get off the dollar and into value retaining hard assets such as gold, silver and Bitcoin very soon. After a lot of hinting Elon Musk had Tesla invest into Bitcoin, which is likely to create a domino effect. Robert then comments that the recent Reddit silver squeeze brought into light the manipulation keeping precious metal prices down, but while the Gamestop value hike was fake, the silver squeeze is affecting real companies – which is why he bought all the silver he was able to.

In the end Robert encourages people to invest creatively and look for opportunities.

FXStreet: Time for Gold to Step into the Limelight?

Stuart Lane, the CEO of Trade Nation, predicts good times for gold. Seven months ago gold hit a record daily high of $2,075/oz. The most likely reason for this hike was the expected rising inflation, when many governments announced wide stimulus measures to protect the economy from COVID-19 pandemic. Now gold has fallen 18% from its record high. Still, Stuart predicts that gold will soon be on the rise again, and in this article he explains why.

It’s commonly believed that the price of gold moves inversely to both the US dollar and equities – when they perform poorly and interest rates are low, investors seek to protect themselves with interest free gold. Stuart points out that while this belief is mostly true, the real relationship is more complicated. He reminds us to follow the real interest rate, namely interest rates adjusted for inflation, when predicting where gold will be heading.

At the moment many commodities are seeing increased inflation, which hasn’t been picked up by many major inflation indices. The Federal Reserve has also announced that it will allow inflation to rise above its 2% target rate. This all suggests that the environment is turning positive for gold. Inflation is rising and the Central Banks seem unwilling to raise rates.