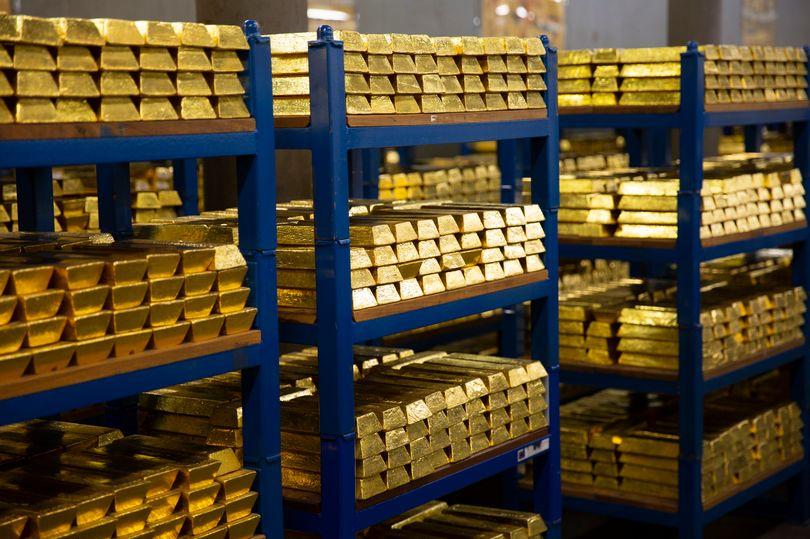 Young tech investors believe that Bitcoin will replace global currencies once the fiat money economy goes down. In this analysis Alasdair Macleod explains, why gold and silver remain the only sound money and why bitcoin cannot fill that role.

Many investors believe bitcoin will overturn five thousand years of historical evidence. Macleod claims the reason for this is because they think of gold and bitcoin as an investment, not as stable money: both are something that can be traded for more dollars or their preferred fiat currency. Macleod prefers to liken gold and other physical currencies as insurance: once the fiat money economy collapses, you can trade with gold. As long as bitcoin’s value is tied to the dollar, it’s value will fall along with the fiat.

A sound money currency needs to fill five checkboxes if it was to be reliable: Public Acceptance, Official Sanction, Track Record, Monetary Flexibility, and Financial Flexibility. Both gold and silver have acted as money for millenia across many cultures. People can innately understand their value, and the gold standard formed the building blocks of the modern economy. Thus they have both public and official acceptance and trust, while bitcoin is a newcomer that is still barely understood and owned by the few.

When the fiat money system collapses, governments are the most realistic faction to build a new one. They will want a currency they already possess – which will be gold. This move to sound money will require radically smaller government spending and financial experience, but it will eventually happen either the easy way – or the hard way.

Bitcoin bulls claim it’s finite nature makes it a practical sound money. It will prevent the destructive credit lending commercial banks practise with fiat money, but a free market based currency will need a form of money whose quantity is not dictated beforehand. In turn, only a fraction of gold’s 80,000 ton global supply is currently marked for monetary use, so it has a great capability to meet new monetary demand.

In conclusion, gold and silver have the required historical precedent and market flexibility to become the basis for the new currency. Government backed money has always collapsed in favour of metallic money, and eventually it will do so again.

Few Londoners have any idea of the immense hoard of £200 billion worth of gold that sits heavily protected in the Bank of England’s underground vaults. This is the second largest gold deposit in the world, second only to the New York Federal Reserve, and it’s responsible for setting interest rates, issuing banknotes and maintaining confidence in the British Pound.

This vast hoard wasn’t always this well protected: in 1836 the Director received a peculiar letter in which someone claimed access to the gold and offered to meet them in the gold vault at a predetermined time. For the Director’s great surprise, a sewerman popped through the floorboards, having used an old drain to access the vault. Amazingly he hadn’t taken any gold from the fault, and for his honesty he received a gift of £800 – which is worth about £90,000 in current money.

London Bullion Market Association has published a new report about the silver investment sector titled “Silver Investment 2021: Report”. In this article analyst Ronan Manly of BullionStar analyzes the content of the report and what it means for the silver market.

It’s notable in itself that LBMA decides to publish this kind of report this moment of time. The short 15-page report focuses on recent trends in ETP’s and silver futures market. Surprisingly, it also devotes a lot of detail to the #SilverSqueeze. The report acknowledges that silver ETF holding’s reached a record high of 1.2 billion oz in February 2021, and, even more surprisingly, it all but confirmed that the physical supply could have run out in a matter of weeks, had the demand remained high.

However, the report fails to account for several non-ETF silver stocks and repeatedly claims that the Reddit silver squeeze has petered out. They seem to want to reassure the investors that the physical supply will last – even when you can read between the lines that it’s in the danger of depleting, if the demand were to rise again.

Curiously the report keeps trying to downplay the “Social Media Storm”, which has a whole section devoted to it, and claims it has run its course, while just one look at Twitter and Reddit proves it’s far from over. It vehemently denies the bullion bank silver shorting as “conspiracy theories”. LBMA seems to be trying to establish their preferred narrative, while only feeding the opposite one.

In Conclusion the report is very strange and has caused Manly to speculate it was written by a third party and someone at the LBMA failed to review it before publication. If you want to read the whole report, a link can be found at the end of the original article.